Now you can test your code on Nor-Tech’s Demo Cluster
Learn More!

Today’s business requires us to use our time down to the second effectively, so why waste hours? GPUs are developed to increase the performance of applications like Abaqus. Once plugged into clusters or workstations, their parallel computing capabilities enable the program to run nearly twice as fast; more in certain cases. This page gives you all the information you need to learn about this program, to check its ROI for you, and to sign up. 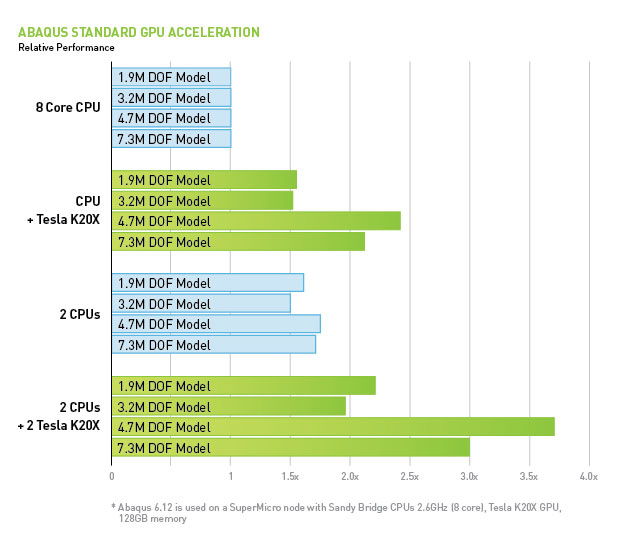 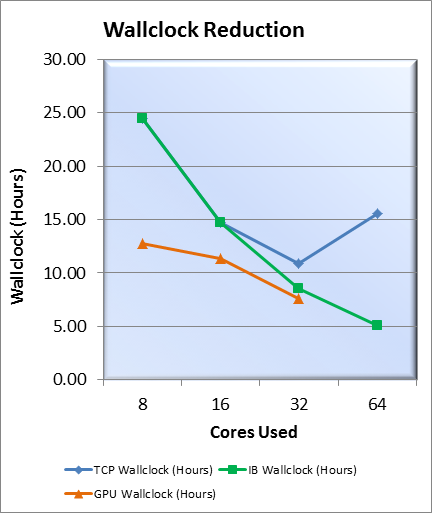 Contact us today, and talk to one of our experts about how Nor-Tech can design, develop and implement custom solutions, tailored specifically to your unique challenges.
Email or call 952.808.1000 (toll free: 877.808.1010) and a Nor-Tech Representative will contact you shortly.
Copyright All Rights Reserved © 2022