The benefits of SSD Caching 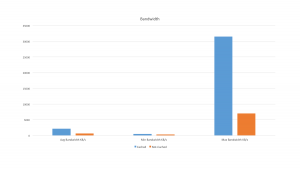 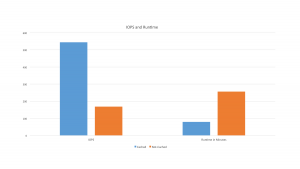